Menkes Disease (MNK), also commonly known as Menkes Syndrome, Copper Transport Disease and Steely Hair Disease, Kinky Hair Disease or Menkes Kinky Hair Syndrome is a rare X-linked recessive neurodegenerative disorder caused by a mutation in the ATP7A copper-transporting ATPase gene. Put more simply, Menkes is a disorder of the copper handling by the body, causing a maldistribution of this metal with very low levels in the brain and serum of affected individuals. Low blood copper and ceruloplasmin concentrations and distinctively abnormal neurochemical levels suggest the diagnosis. Since the ATP7A gene is on the X chromosome, the illness occurs almost exclusively in males, who have only one X chromosome. Females, who have two X chromosomes, may carry a defective copy of ATP7A on one but will not develop the disease if their second X chromosome is normal.

Menkes disease is characterised by growth failure and deterioration of the nervous system and typically begins during early infancy, i.e. 6 to 10 weeks of age. Signs and symptoms of the disorder include seizures, feeding problems and poor growth, sagging facial features, weak muscle tone (hypotonia), intellectual disability, delays in development, and brittle hair which appears kinky, colourless or steel in colour, and is easily broken. In some cases, symptoms can begin later in childhood and may be less severe. 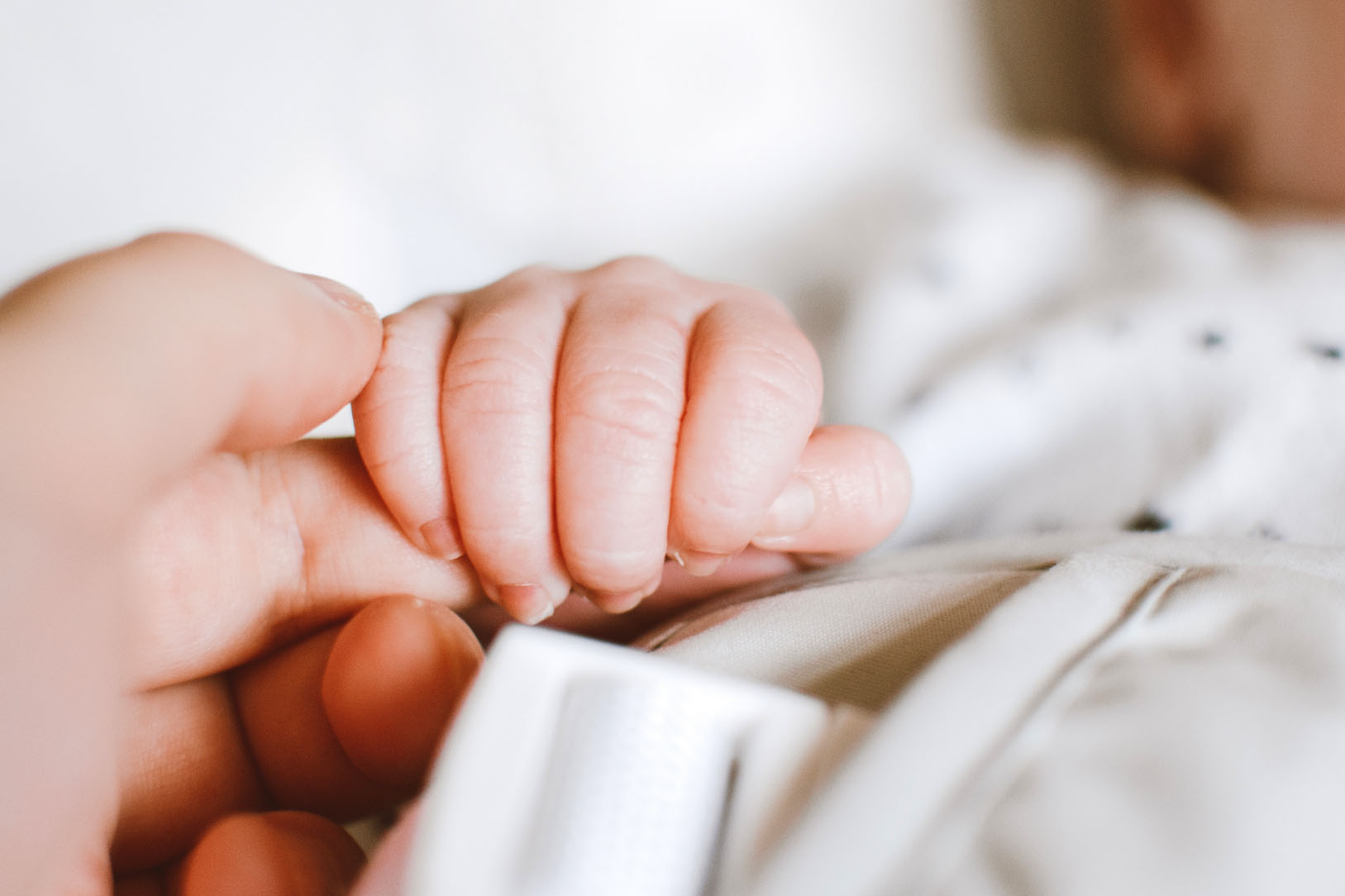 The signs and symptoms of Menkes disease result from abnormal intestinal copper absorption with a secondary deficiency in copper-dependent enzymes. These enzymes are important for brain growth and development and in other regions of the body also. ATP7A normally contributes to numerous neurological functions, and so its absence or deficiency leads to impaired neurodevelopment and extensive neurodegeneration.

There are four fundamental issues that must be addressed in helping children who suffer from Menkes disease:

The block in intestinal absorption of copper must be bypassed.

The block in copper delivery to the developing brain must be bypassed.

Copper must be made available to the enzymes within cells that require it as a cofactor.

Affected infants must be identified and treatment commenced very early in life before irreparable neurodegeneration occurs.

Is there a cure?

At this current moment in time, there is unfortunately no known medical cure for those suffering from Menkes Disease.

Copper Histidine injections are a way of treating the disease,
but for best results need to commence within the first few weeks of the child’s birth. The copper injections can be administered in three ways, under the skin, in the muscle, or directly into the vein. there are however side effects that occur with the copper injections which can cause Electrolyte Disturbances and associated seizures.

In general, it is felt that starting Copper Histidine Therapy later in the disease process is not justified and is more likely to have more side effects than benefits. There are mixed views regarding this treatment, and it is strongly recommended that you speak to your Consultant who can point you in the right direction and provide you with the appropriate research on this matter.

The best medicines for those suffering from Menkes is love, lots of cuddles and quality time spent with your loved one.

Together For Short Lives

Menkes Foundation UK has associate membership of Together for Short Lives a leading UK charity for children with life-threatening and life-limiting conditions. Please follow the link to their website where you will find lots of useful information, guidance and support. 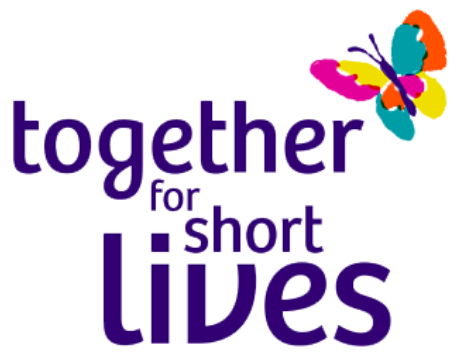 About Us What is Menkes Help us Fundraise Contact Us

© 2022 Menkes. All rights reserved. // Designed and developed by bolt.

Registered in England and Wales with the Charity Commission - Registered Charity No: 1130455